The Gastronomicom’s file was examined on 19 May 2017 by the French National Commission for Professional Certification which issued a favorable opinion for a period of 3 years. It was published in the « Journal Officiel » on 19 July 2017.
This certification rewards our cooking and pastry courses. 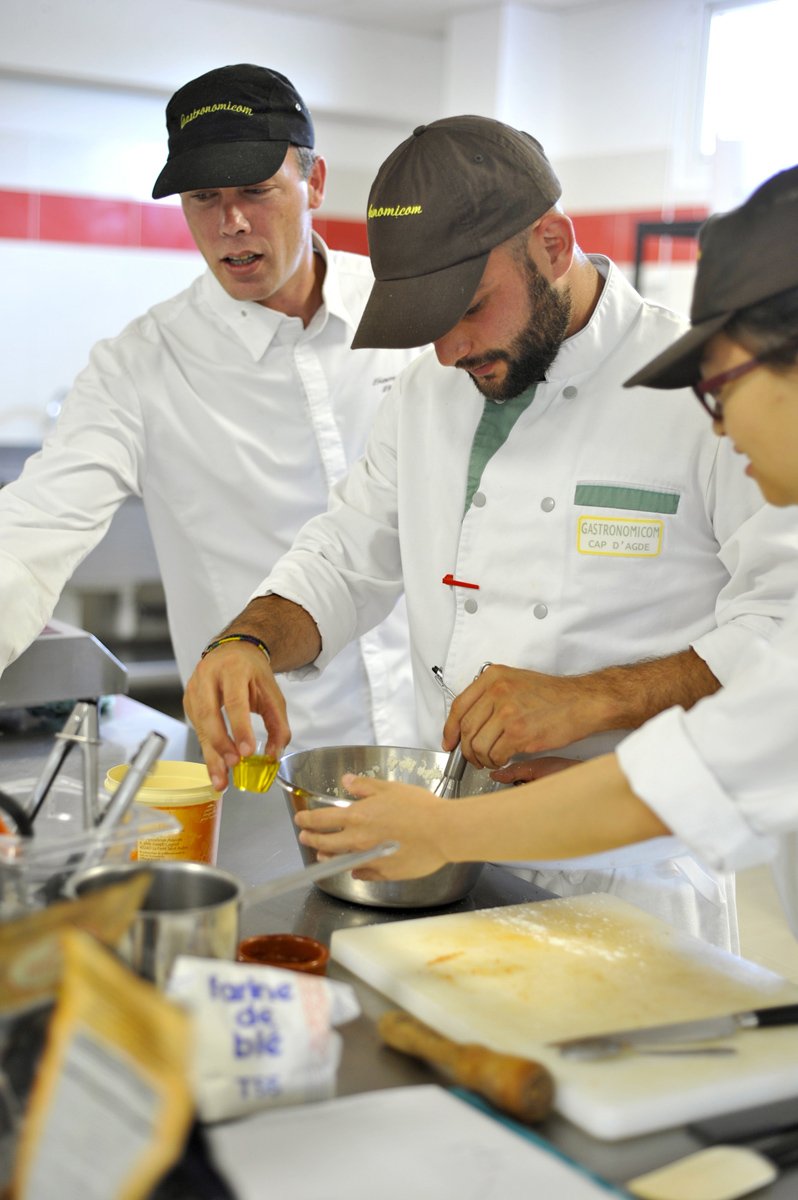 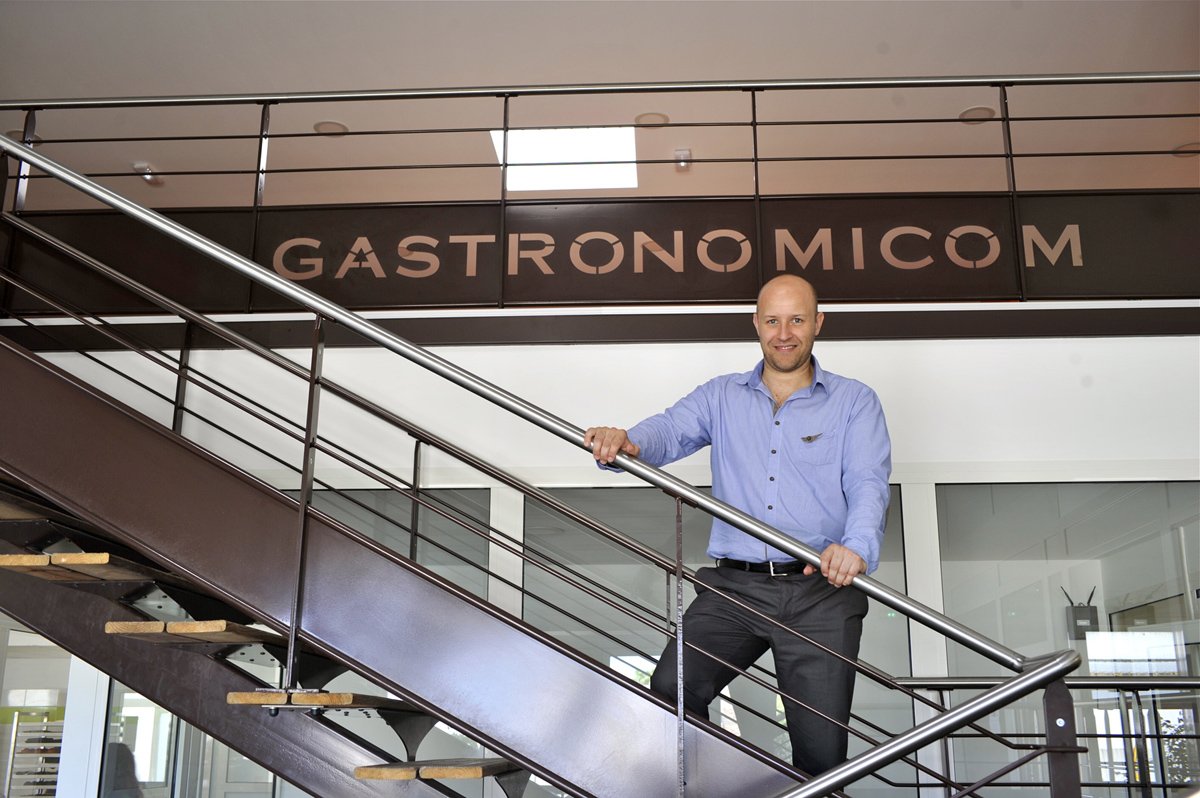 View all posts by: Martine Lessault

Great news: Gastronomicom will reopen on the 19th of September!
Safety precautions against Covid-19: hydroalcoolique lotion dispensers available in the school, mask for everyone, limited number of students per class (1 person per 4 square metres)